Photos for the headquarters

19 Mar Photos for the headquarters

We worked with a great interior designer and her client to make their Portland headquarter office show a little of the 4 other cities where they have offices. Los Angeles, Oakland, Seattle and San Francisco. We are currently working on one more Portland piece with local photographer Bob Eddings, and will be about 96 x 24″, so stay tuned. Shown here are Portland’s St. Johns Bridge, Los Angeles’ Trident Building, San Francisco’s Waterfront and Oakland’s Bay Bridge. The Seattle photo is in a conference room that was in use when we took the photos, so will show when the other on is installed about the end of March. 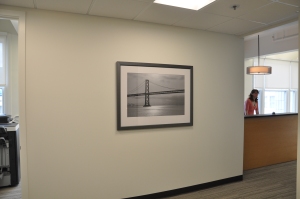 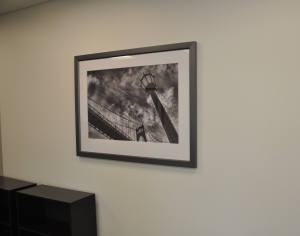 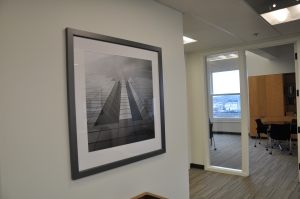 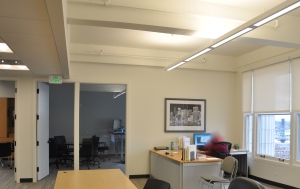